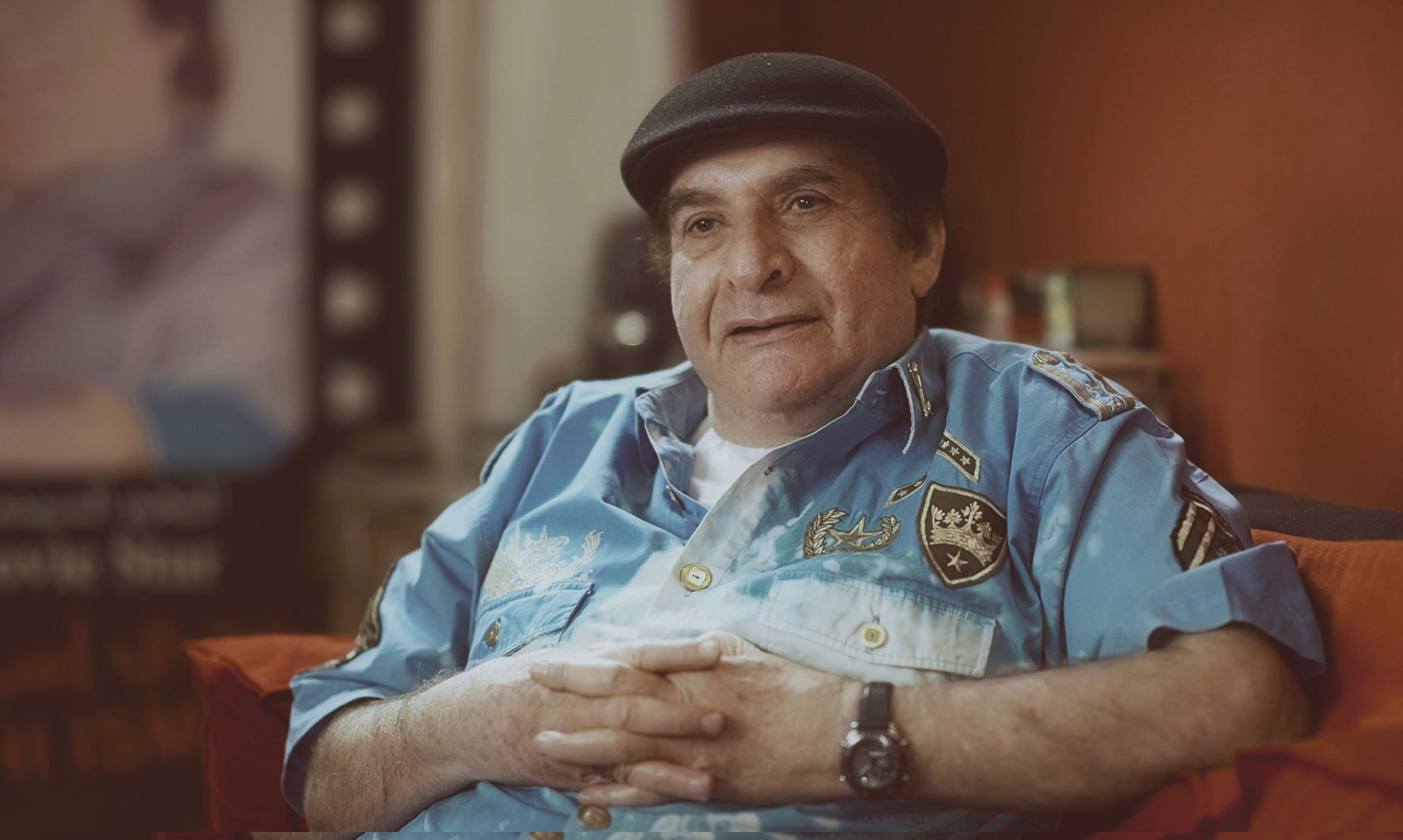 /Out Of Text, Shows

This episode of “Out of  the Text” sheds light on the film “Behind The Sun” by Mohamed Rady, which explores the Nasserite period in Egypt, while reviewing the reasons for banning the film from airing, including the fact that it depicted the torture methods that opponents were subjected to during that period. 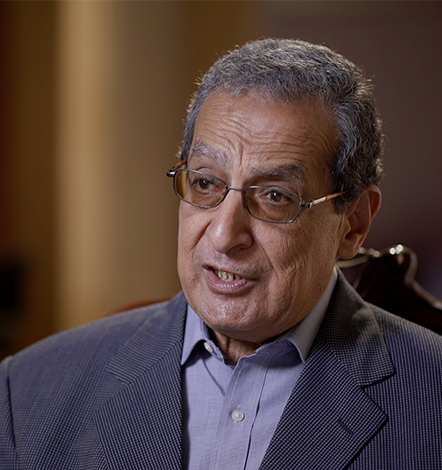 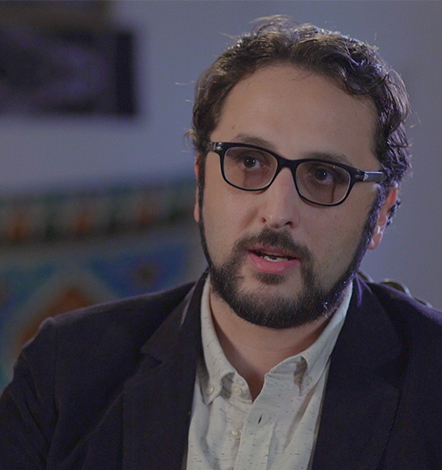 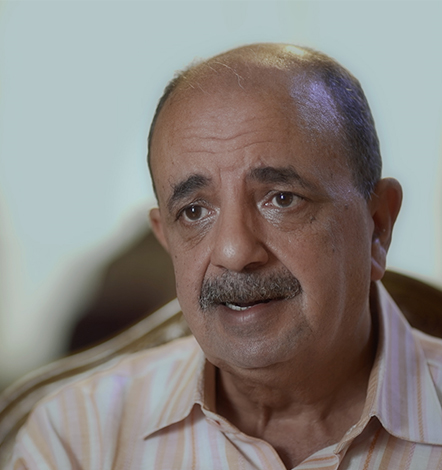 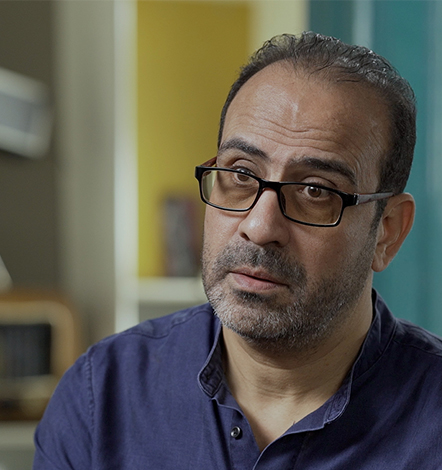 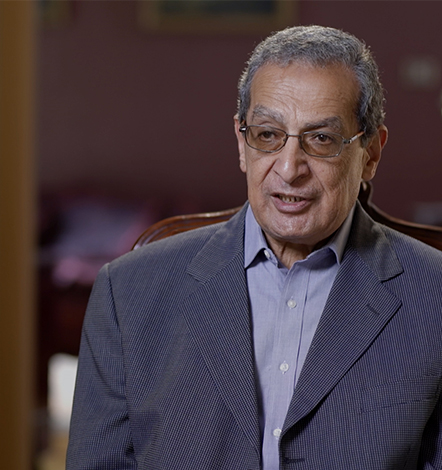 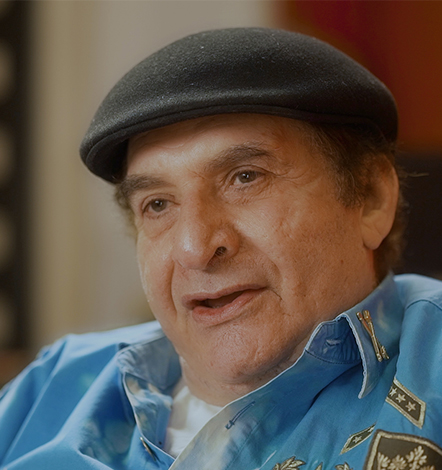 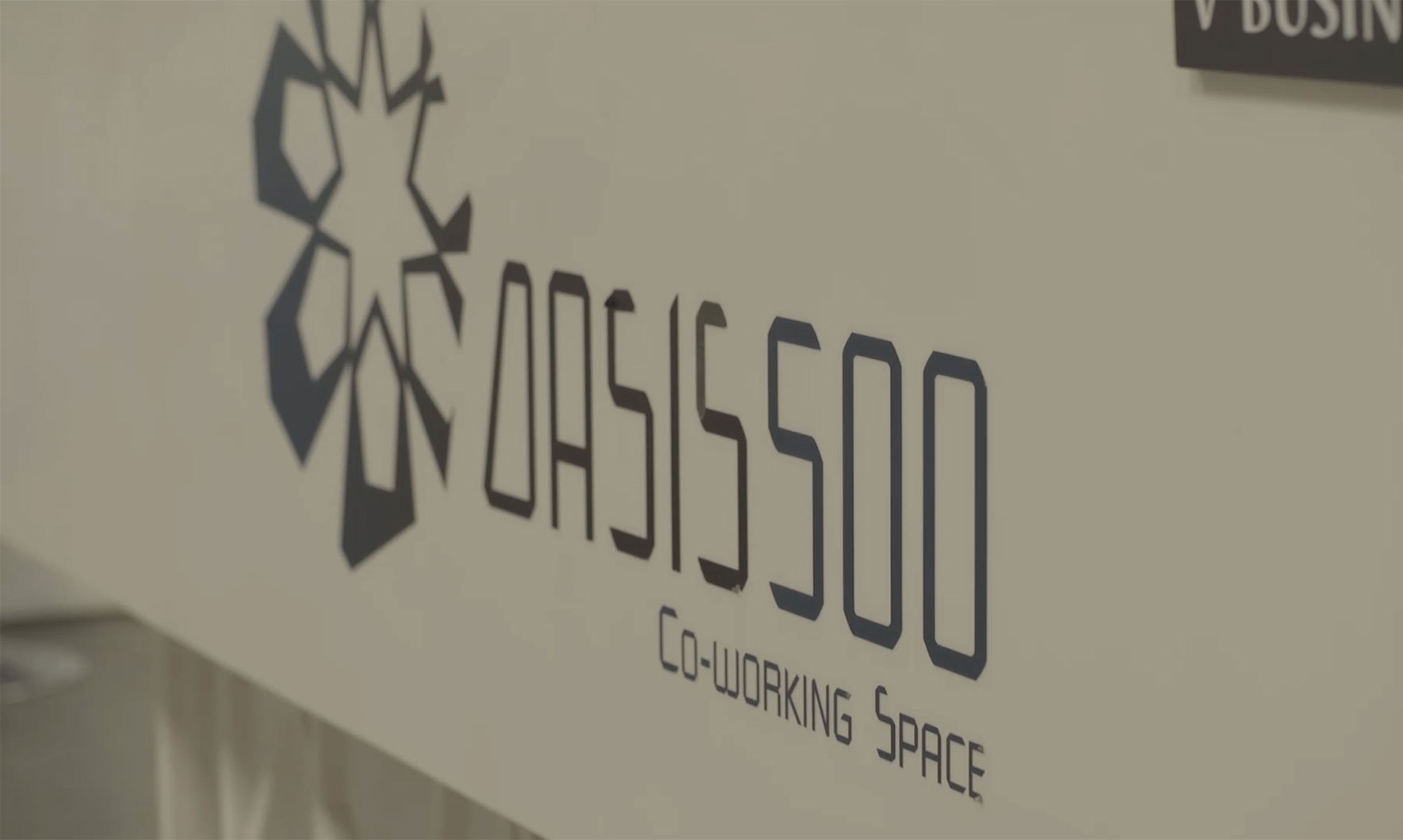 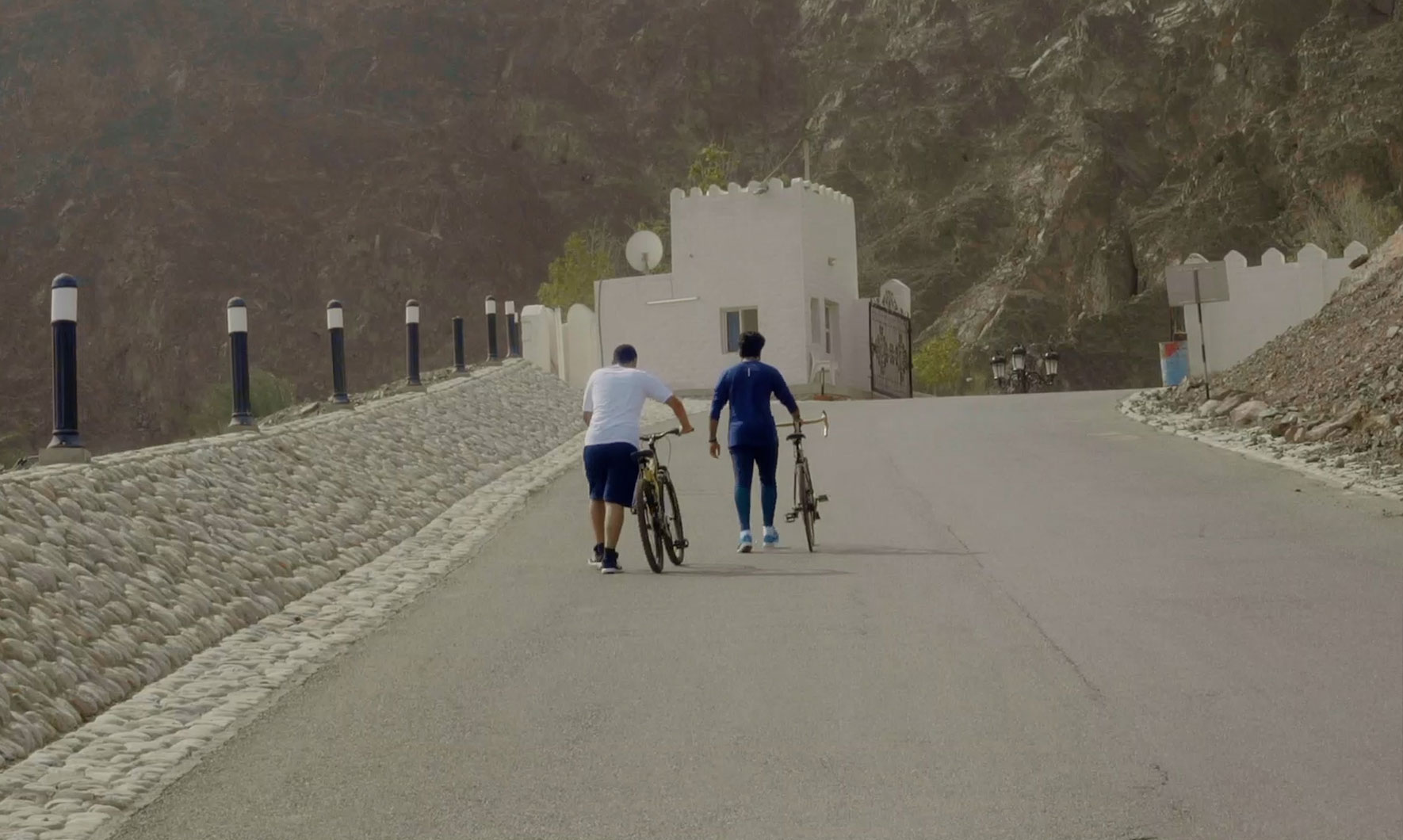 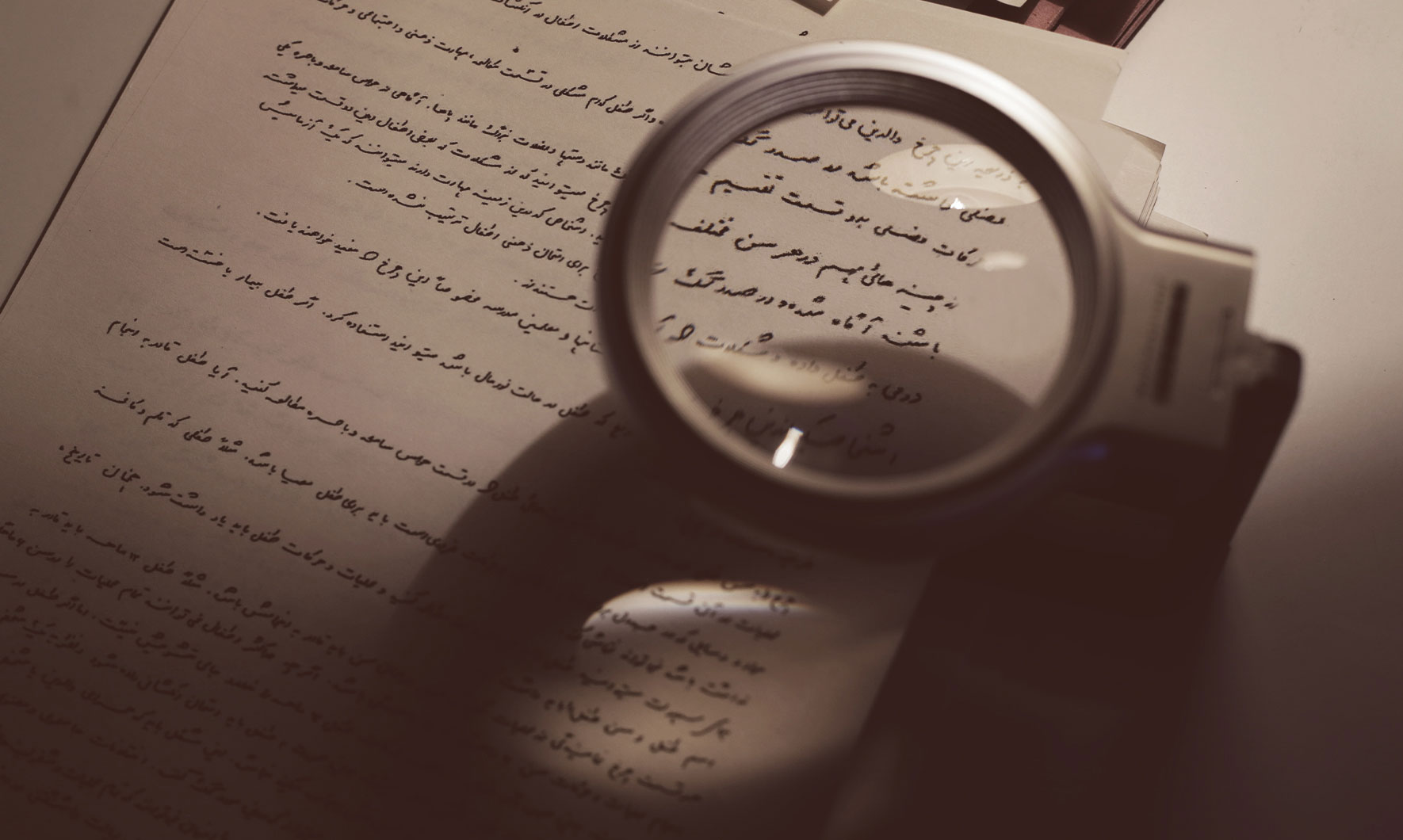