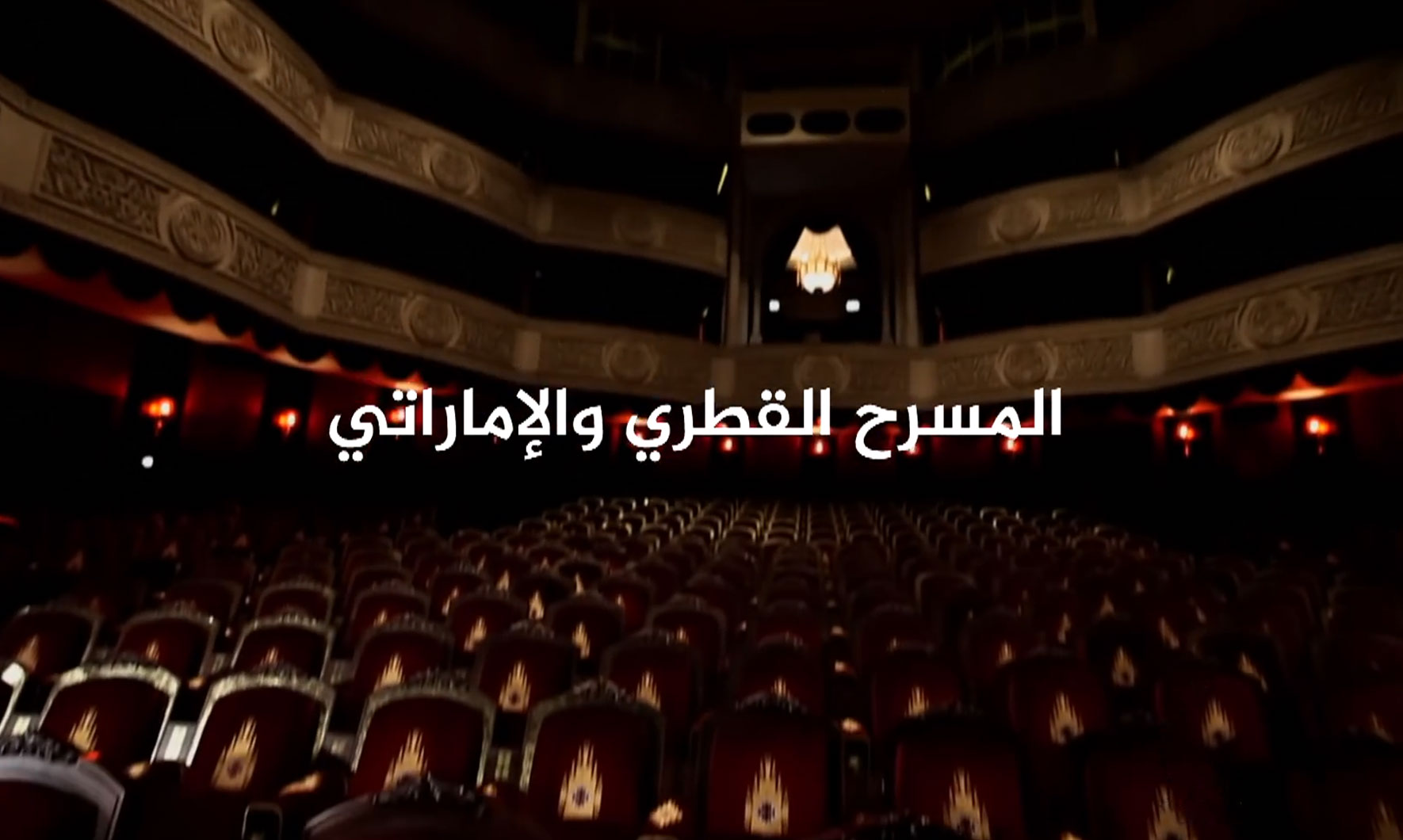 “The Arab Theatre Series” consists of 13 documentaries produced by ifilms, each one is about an hour, that demonstrates the emergence &amp; the development of the movement of the Arab theatre, considering that it is one of the most important signs of the Arab culture.
The series handles several experiences of the Arab theatre in different Arab countries, along with the social and political circumstances in these countries knowing that the theatre is considered a social phenomena. It also exposes the most important plays and personalities that played a big role in the development of the theatre. 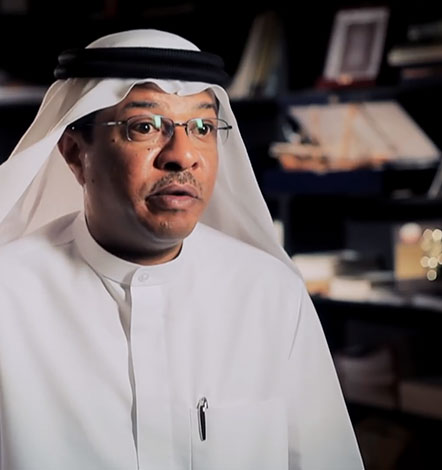 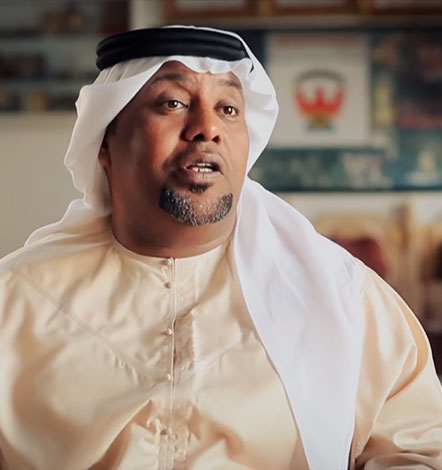 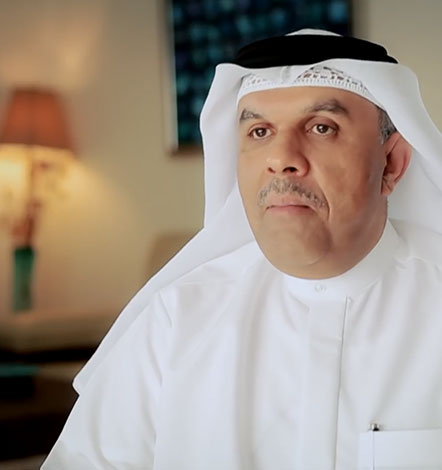 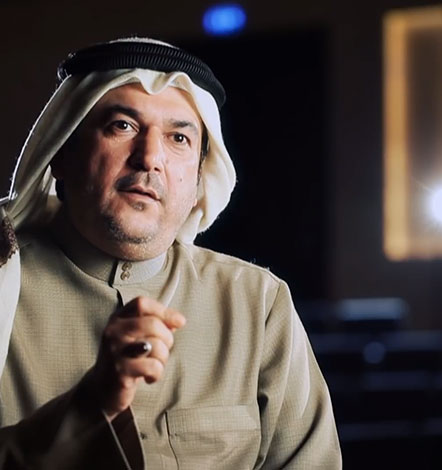 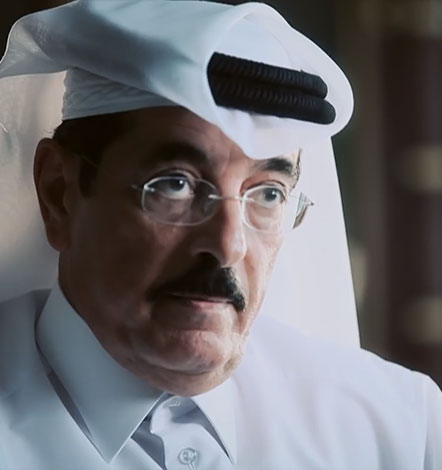 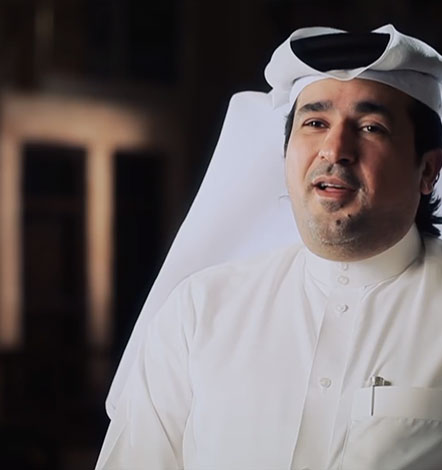 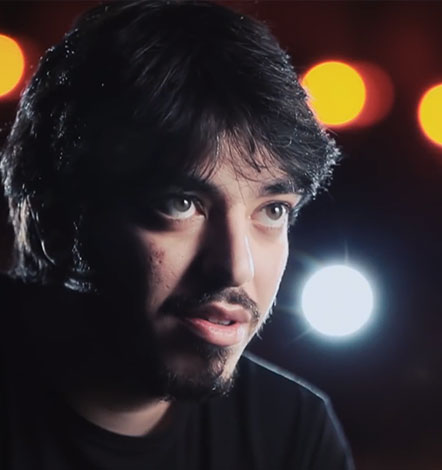 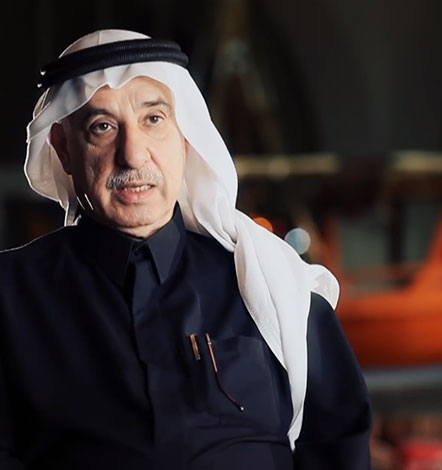 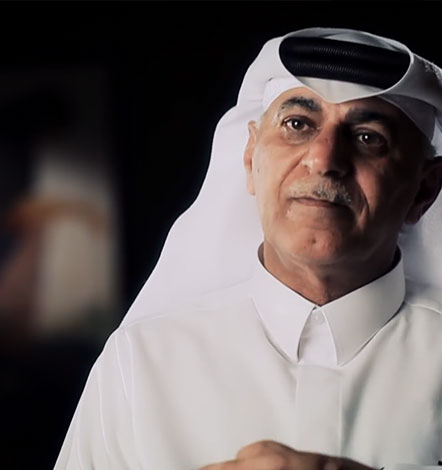 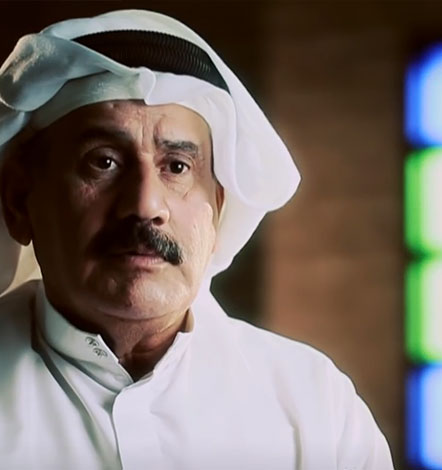 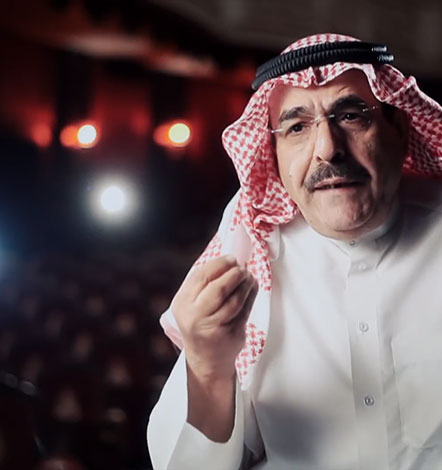 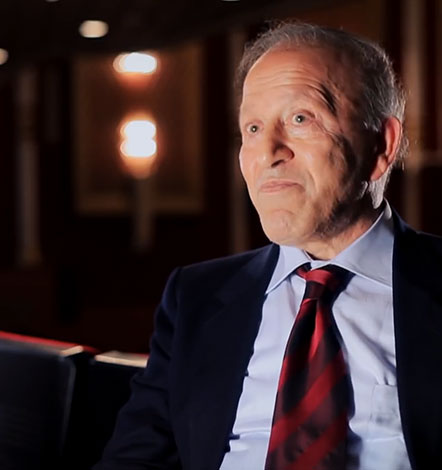 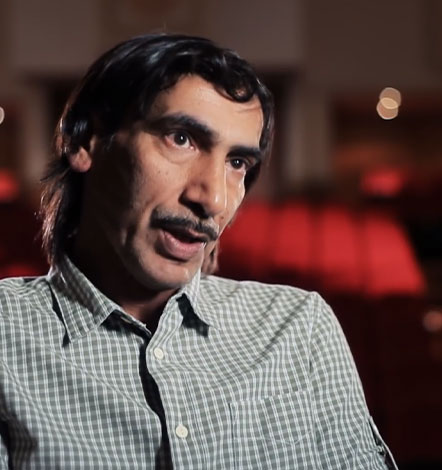 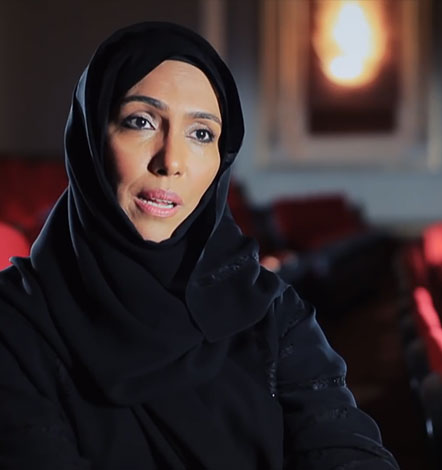 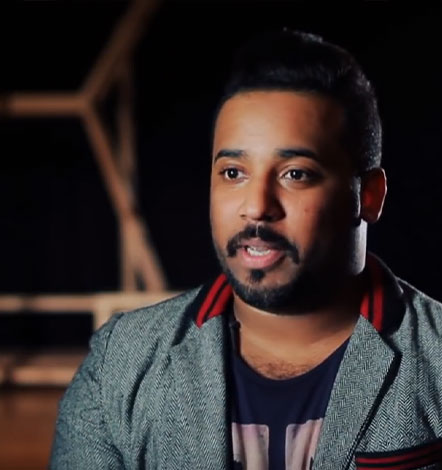 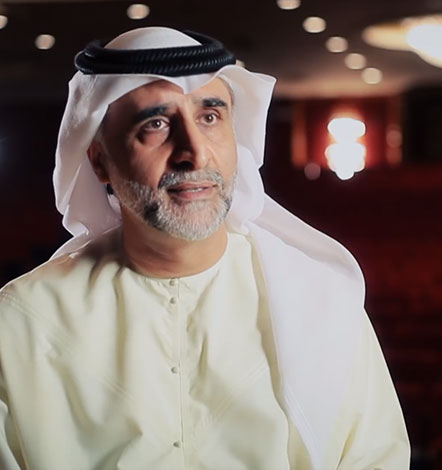 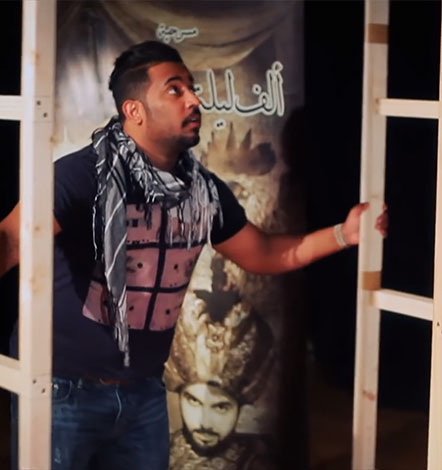 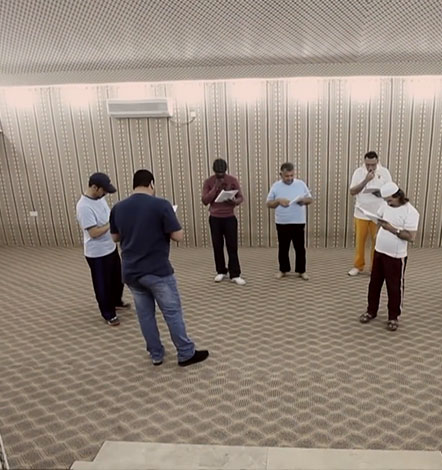 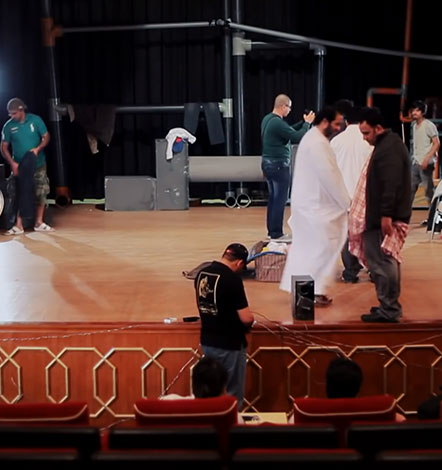 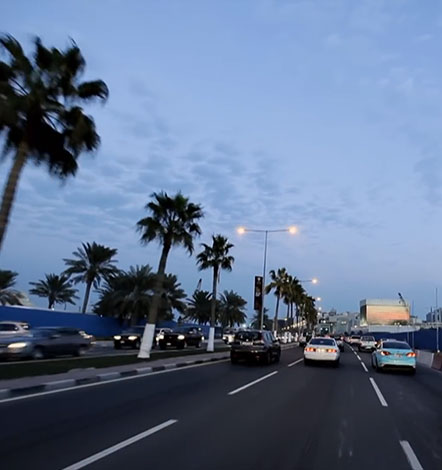 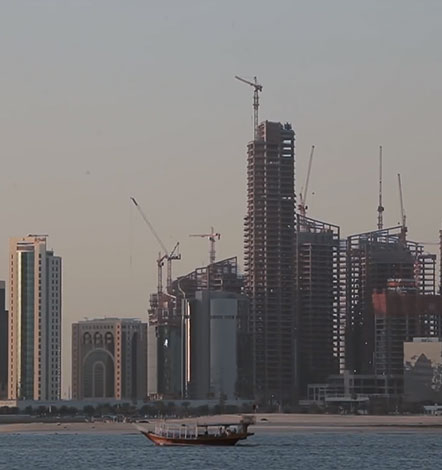 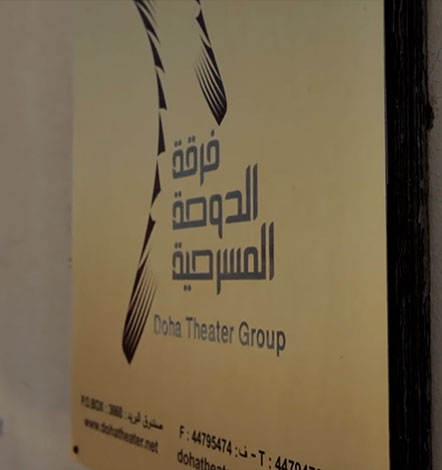 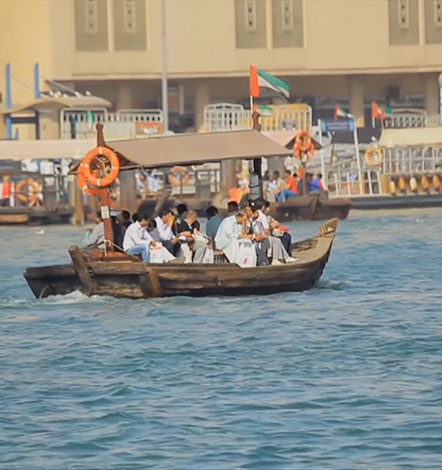 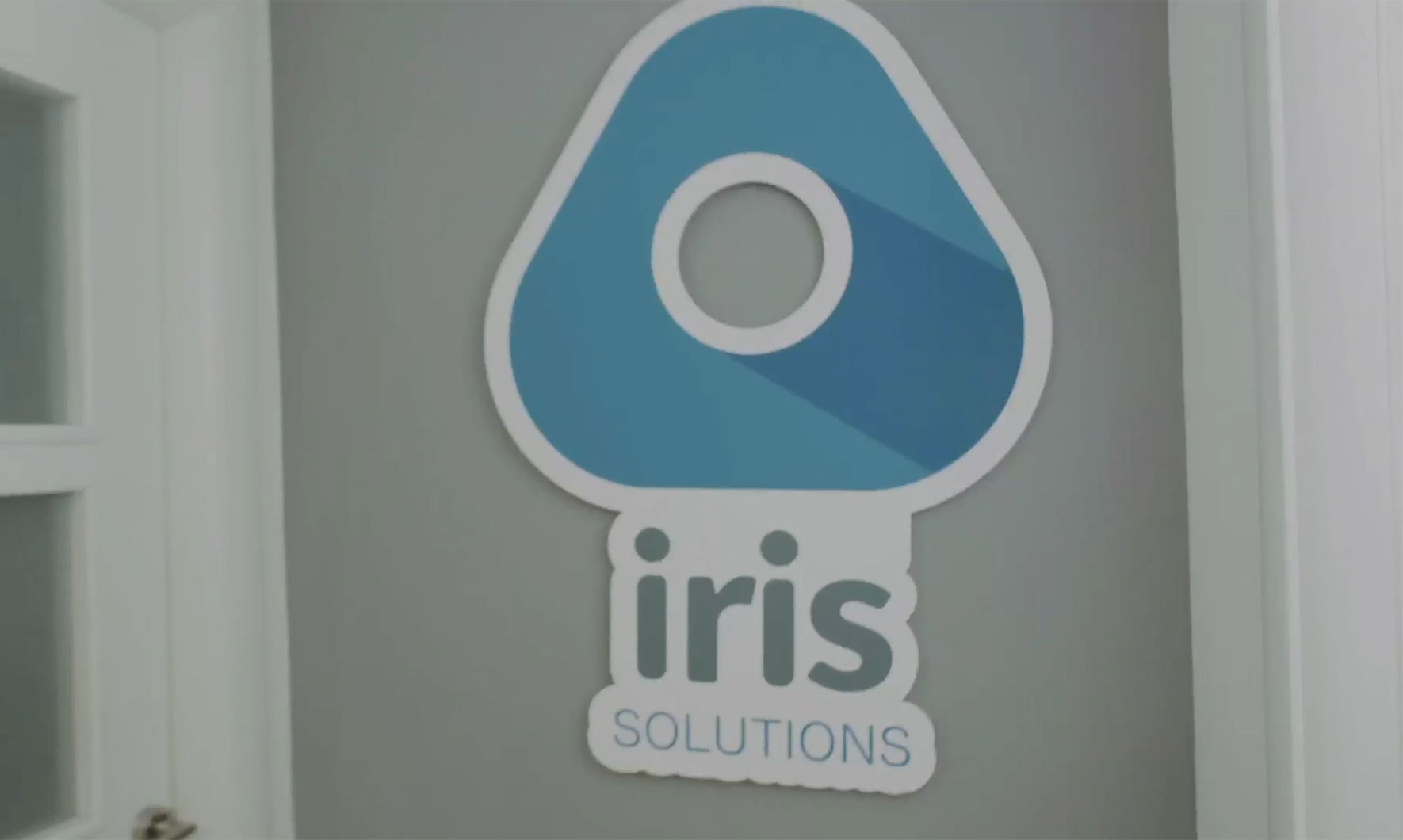 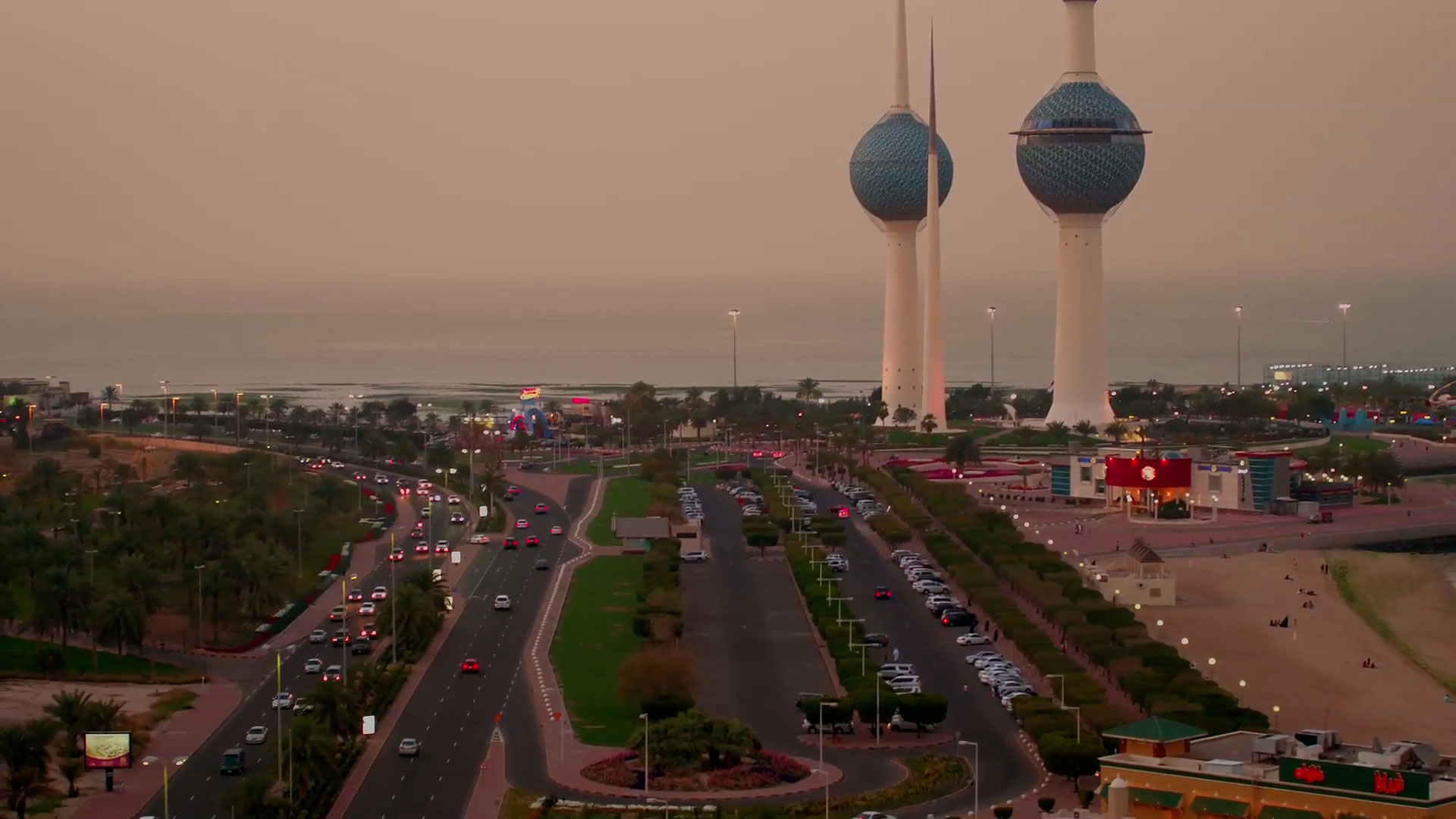 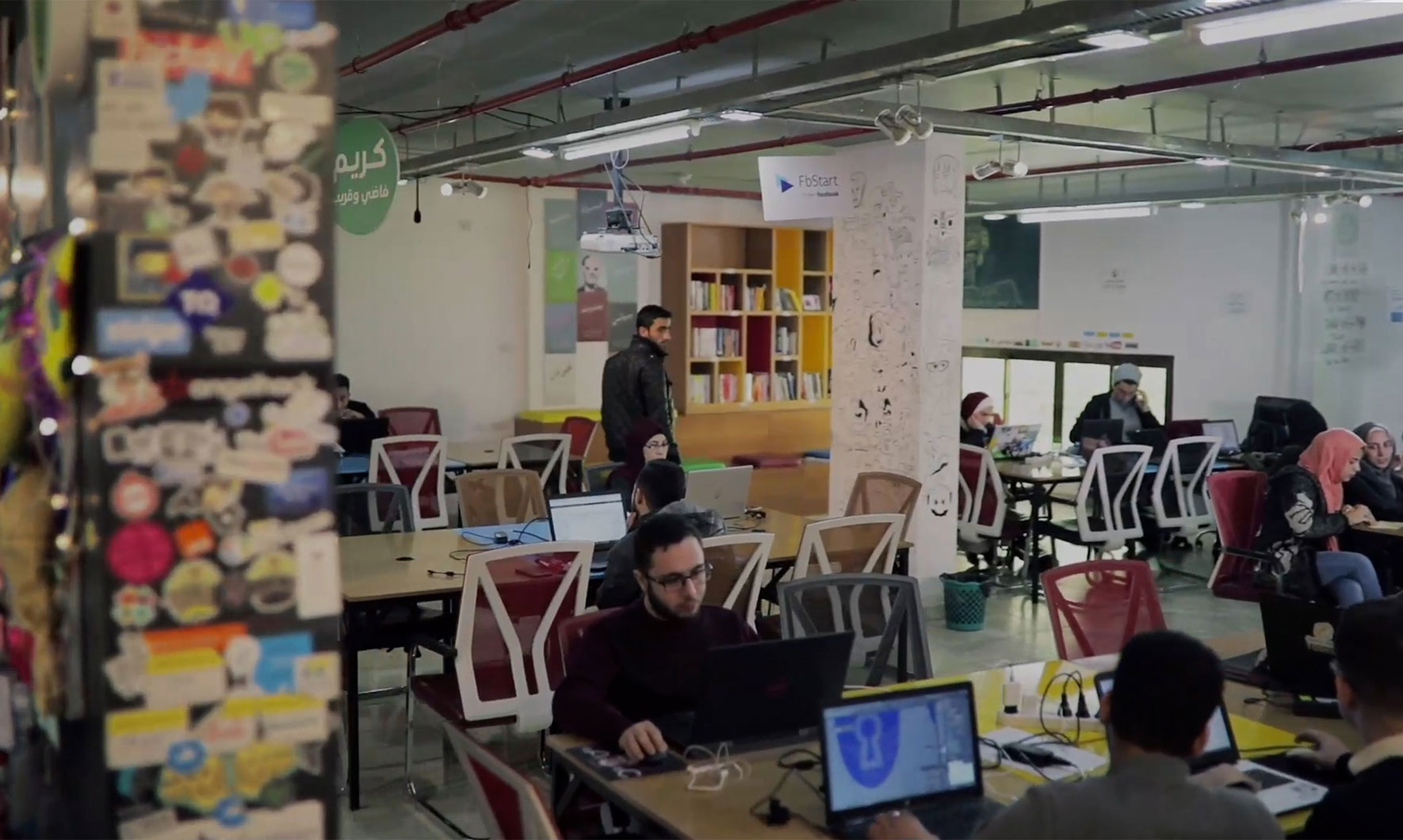